Generally speaking, the quality of individuals appointed to sit in judgment upon all of us is exemplary. Often they are the best of the best who for often selfless reasons wish to have an impact on the law and society far beyond the comparatively few cases that would cross their desk as a lawyer.

One of my regular steps in writing blog articles is to examine the biography of the judges making the decisions discussed. Time after time one is impressed with the social, academic and professional achievements that the individuals appointed to the bench have attained.

In other words, generally speaking, the judge you appear before is no slouch.

Nonetheless they are mere mortals, human beings no different than those that read these blog articles. The simple answer to the title of this blog is if one feels that the judge in question has made an error in their decision, one would simply appeal and have a higher court overturn the decision made in error.

But what does one do when there is no appeal?  A failure to appeal can be driven by financial or emotional exhaustion.  So does a plainly wrong decision just sit there? Decisions by judges have meaning and they are cited and repeated and relied upon in other cases with similar facts.

One example of such a decision was one made in 2008 by the Honourable Mr. Justice McIssac in Ashton estate v. South Muskoka Memorial Hospital.

In that decision, Justice McIsaac simply got it wrong.  This is not merely the opinion of this author, but many other far more learned academic commentators and other judges have since held.  Justice McIsaac held that the standard blurb at the beginning of almost all Wills “I hereby revoke all previous testamentary dispositions” is a cancellation of all beneficiary designations one makes in registered investments such as TFSAs and insurance policies. In simple terms, if you named your spouse as the beneficiary of your RRSP and then made a will starting with that blurb, the beneficiary designation is cancelled.  Quite frankly that is wrong.

The moral of this long-winded point is that every lawyer when doing research and finds themself facing a decision that is contrary to their client’s position, will check to see if that decision has been overturned or discounted. 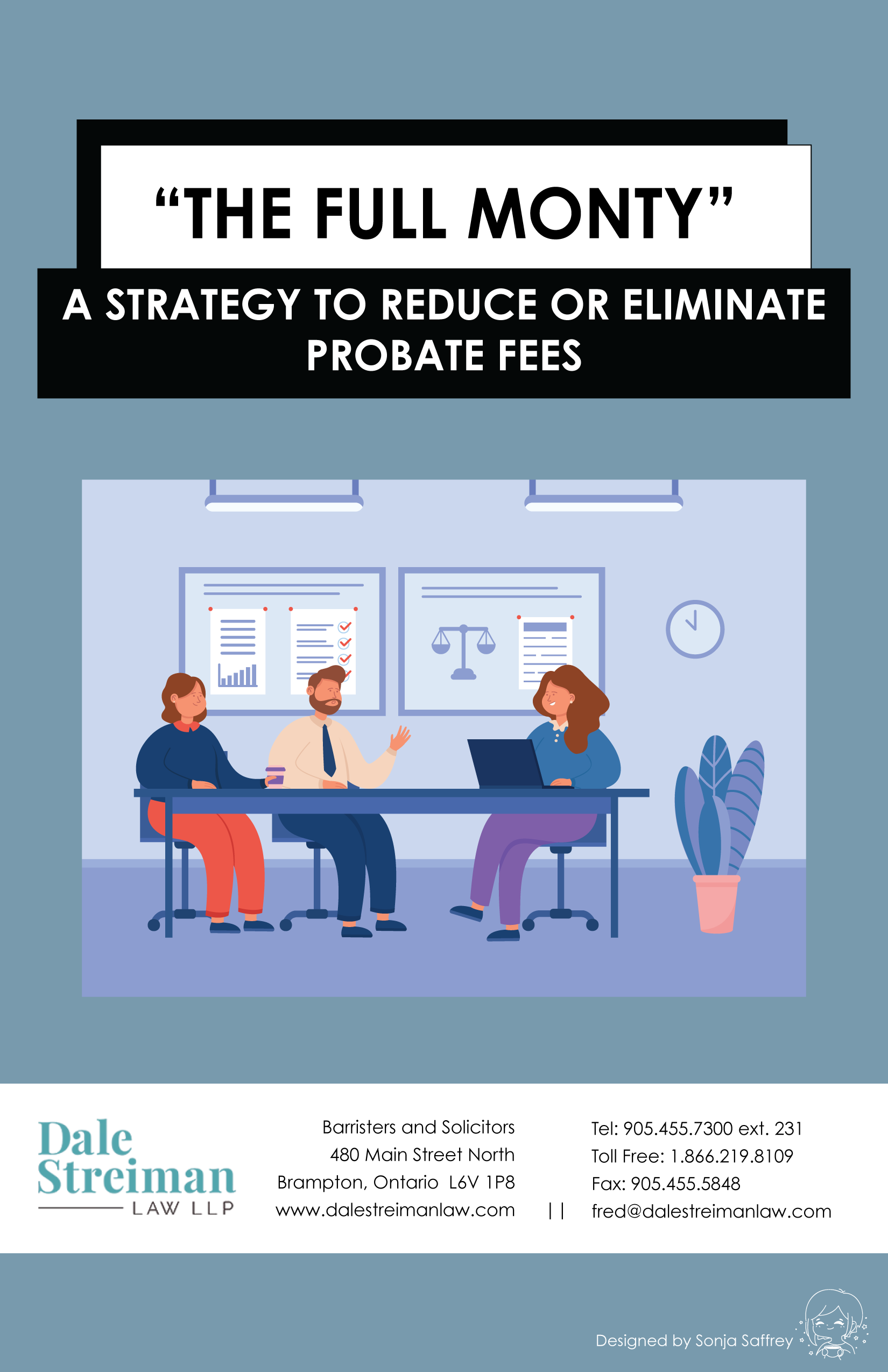 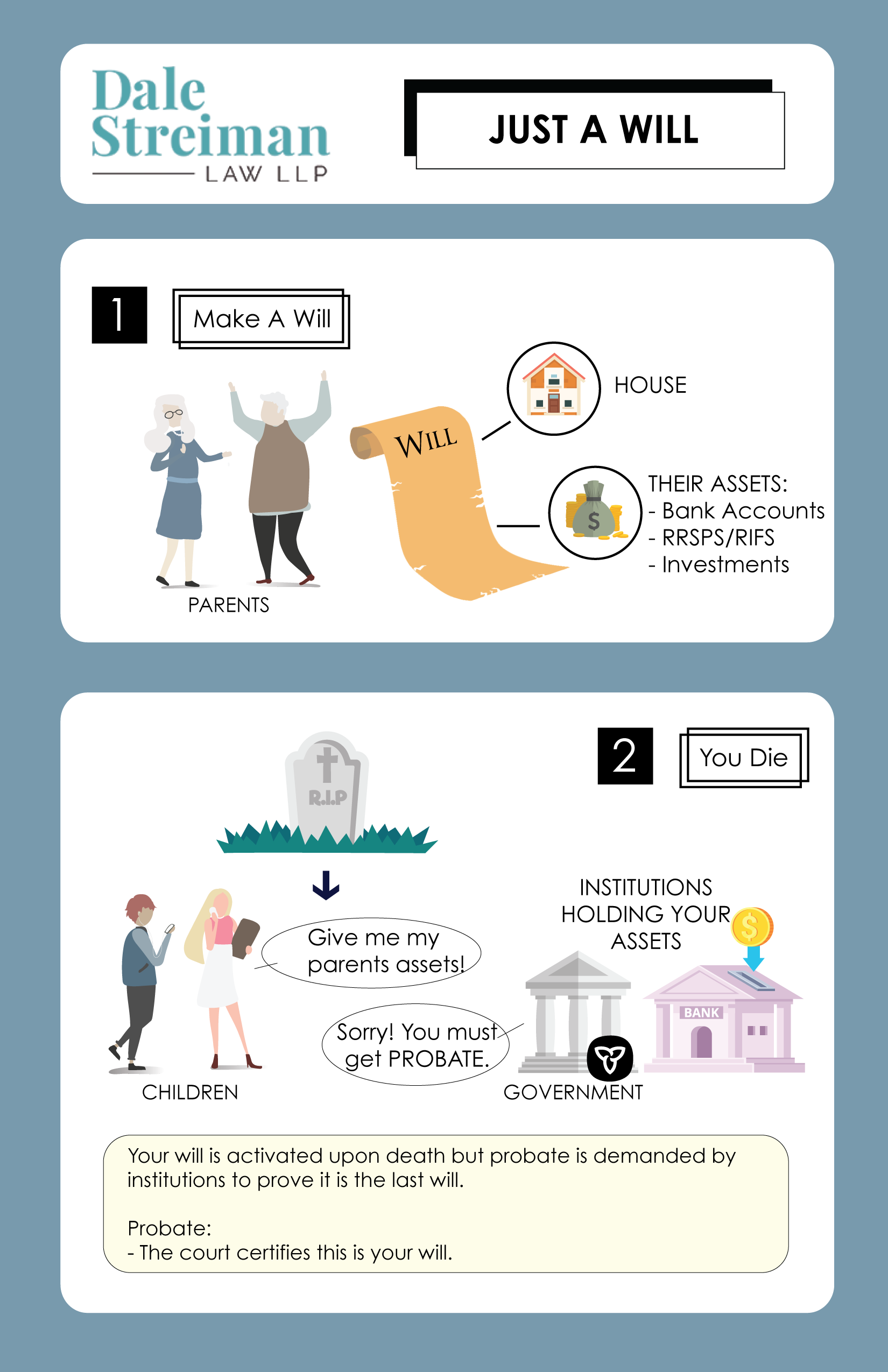 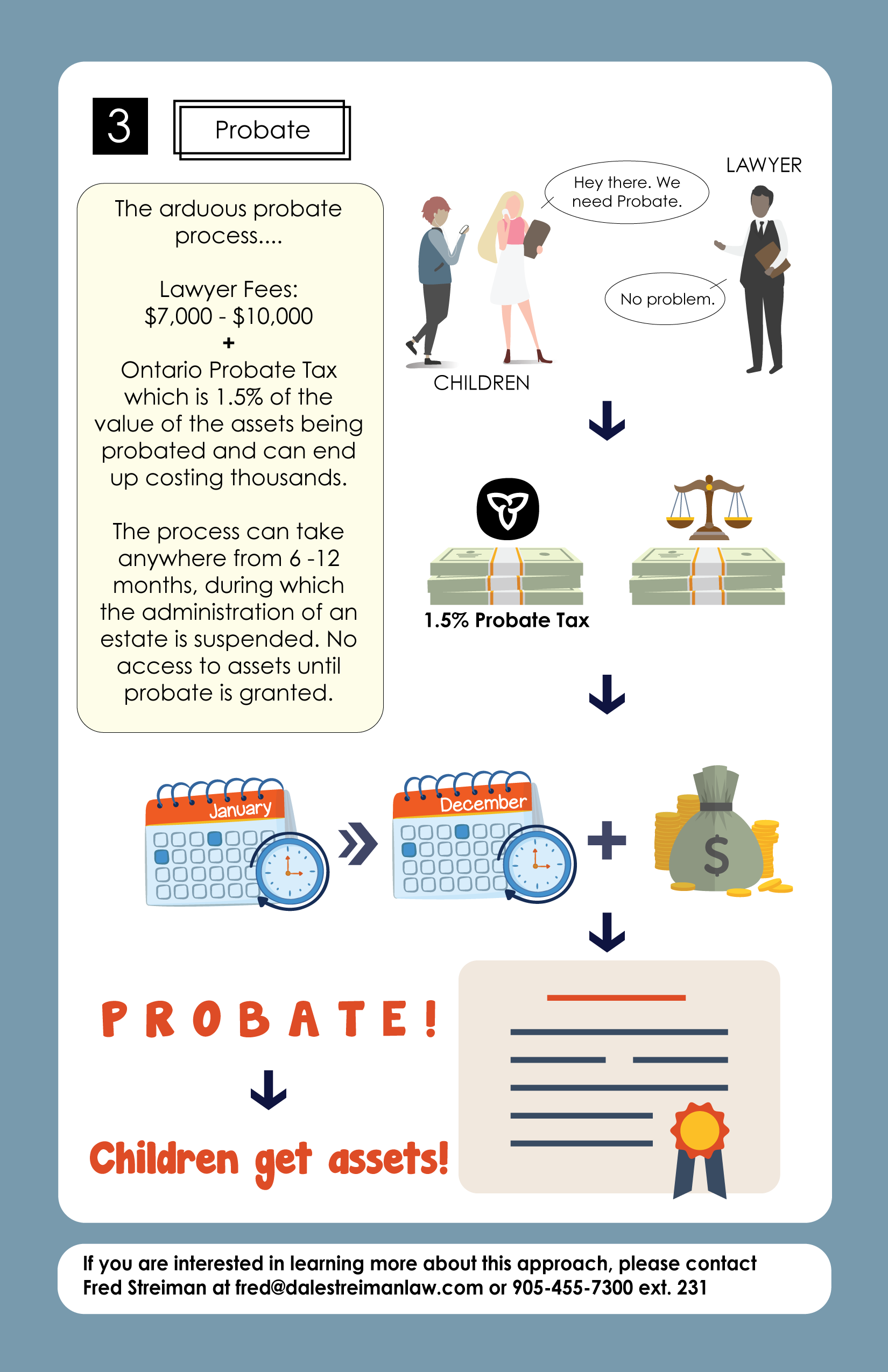 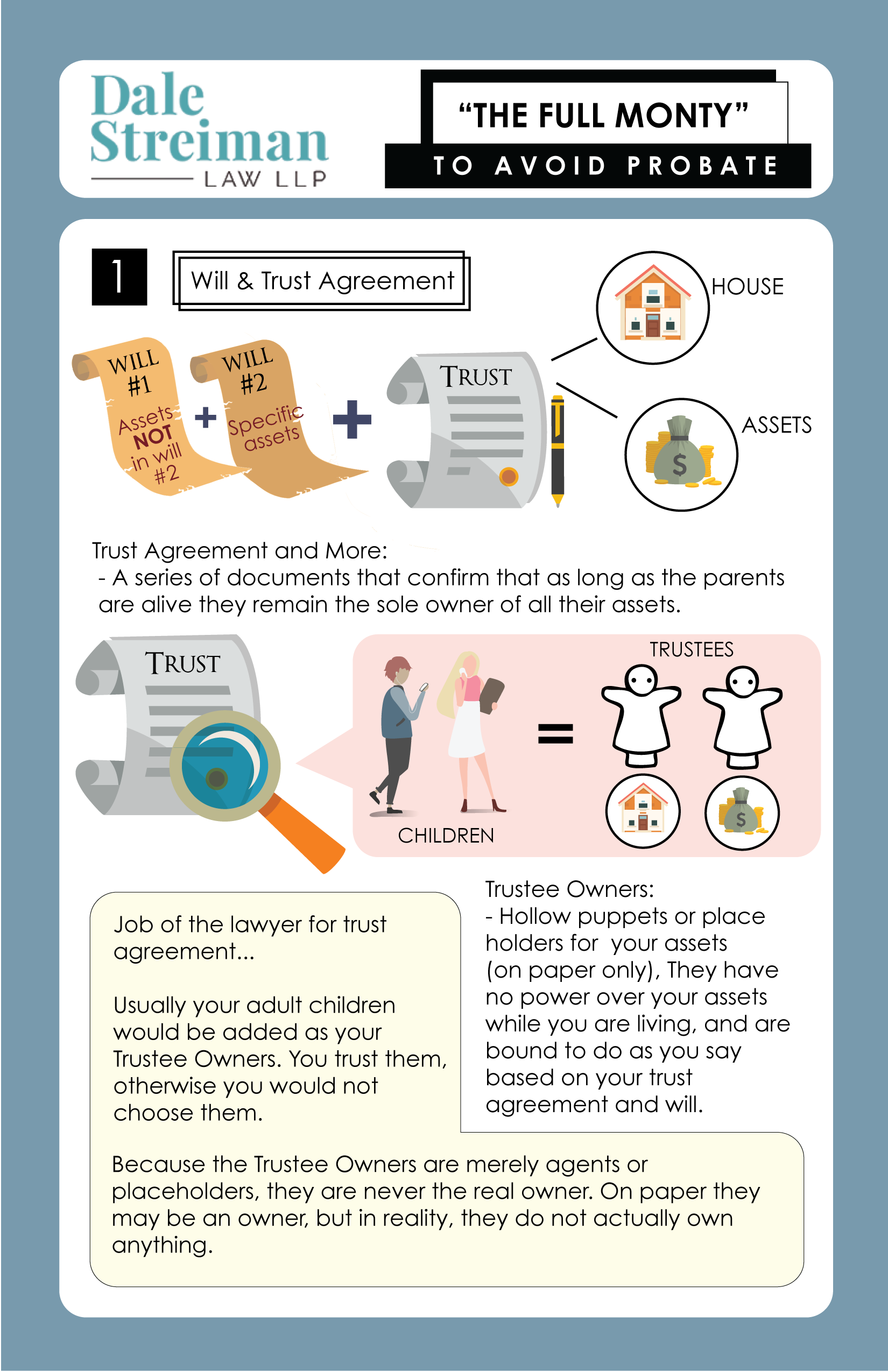 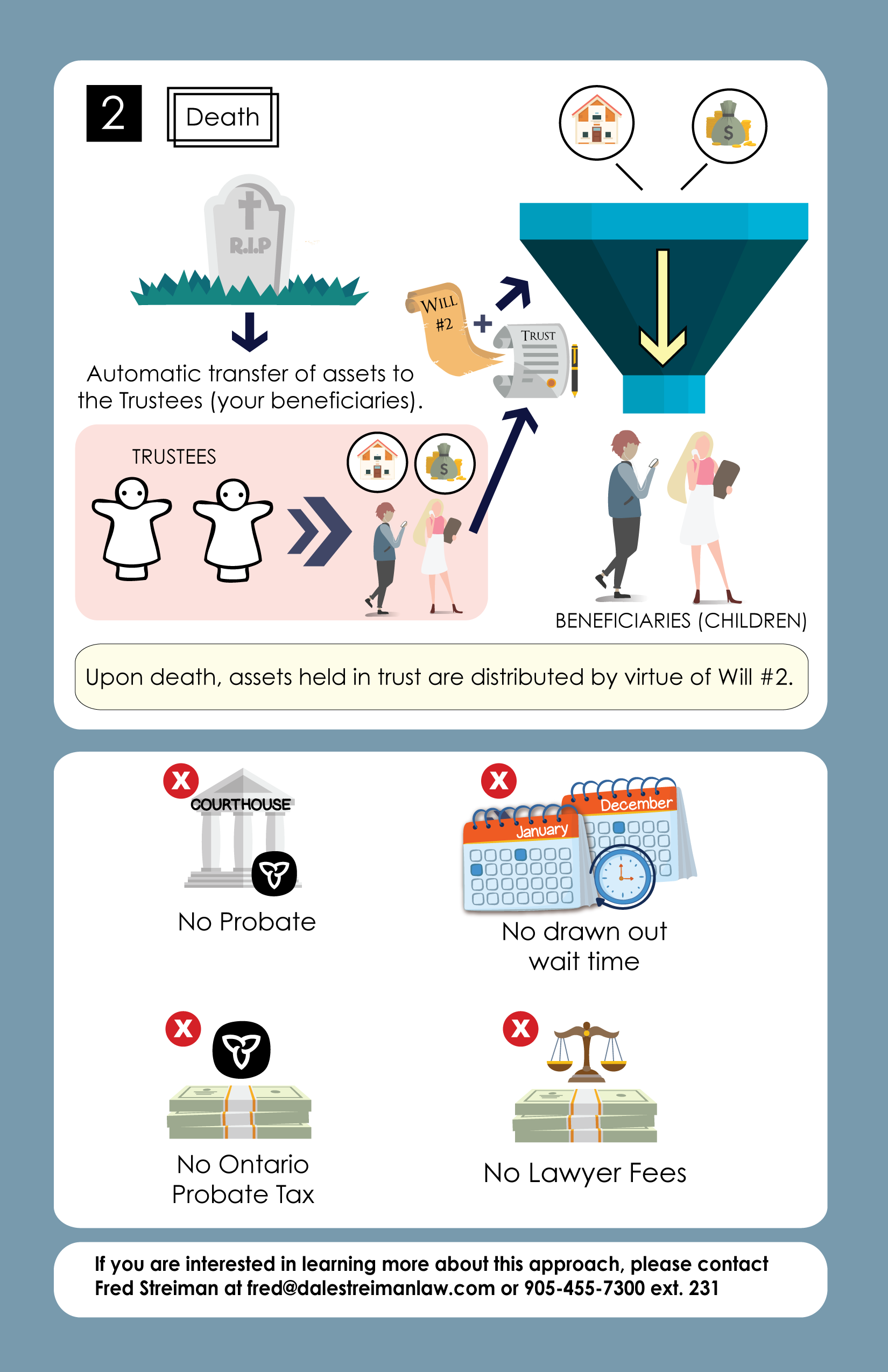